What are Bone Caves?

Caves of the Gower peninsula in South Wales have provided a rich source of archaeological and palaeontological discoveries. These have been of significant scientific importance, especially to the early understanding of human origins. As many of these finds included bones of fauna and humans, these sites have been referred to as bone caves.

Paviland Cave is one of the peninsula's most well known sites. Not only were fauna (some long extinct) and flakes from flint knapping discovered here, but also it is currently the site of the oldest known ceremonial burial in Western Europe. The interpretation of these findings has always been strongly influenced by the current level of knowledge of the time. The discovery in 1823 of now extinct species associated with human remains caused a great quandary. Originally attributed to the burial of a woman with various trinkets around 2,000 years ago, the red ochre stained ‘Red Lady’ of Paviland was eventually discovered to be a man. In 2008, the dating of an associated charred bone and a comparison of the artefacts with those found at other sites now gives an accepted date of 29,600 BP (~ 34,000-33,300 calibrated years before present). This links it with the latter end of the Aurignacian culture of the Upper Palaeolithic.

More recently, the engraving of a reindeer was discovered in 2010 at the inland cave of Cathole. This cave art has been initially dated to about 12,500 BP from two measurements using Uranium-series dating of the flowstone covering the image. It is thought, however, that this could be as old as 14,500 BP. If so, this would make it the oldest rock art in the British Isles. Work in this area continues.

Purpose of this Site

The purpose of this site is to provide a central source of information primarily about these and other Gower bone caves, as well as those of more general interest.  Many of these bone caves are often difficult to find and access. Several data sources providing grid references for the location of cave entrances have been reviewed and were found to vary in accuracy.  This web site therefore also describes work that has been undertaken to improve accuracy and confirm locations using commercial GNSS (global navigation satellite system) receivers with laser rangefinders for off-set measurements where appropriate.

The Gazetteer includes a Gallery of images, descriptions to aid identification and geo-referencing to determine location. There is also a Bibliography that collates and lists important publications related to these bone caves. More detail is given in the About page. 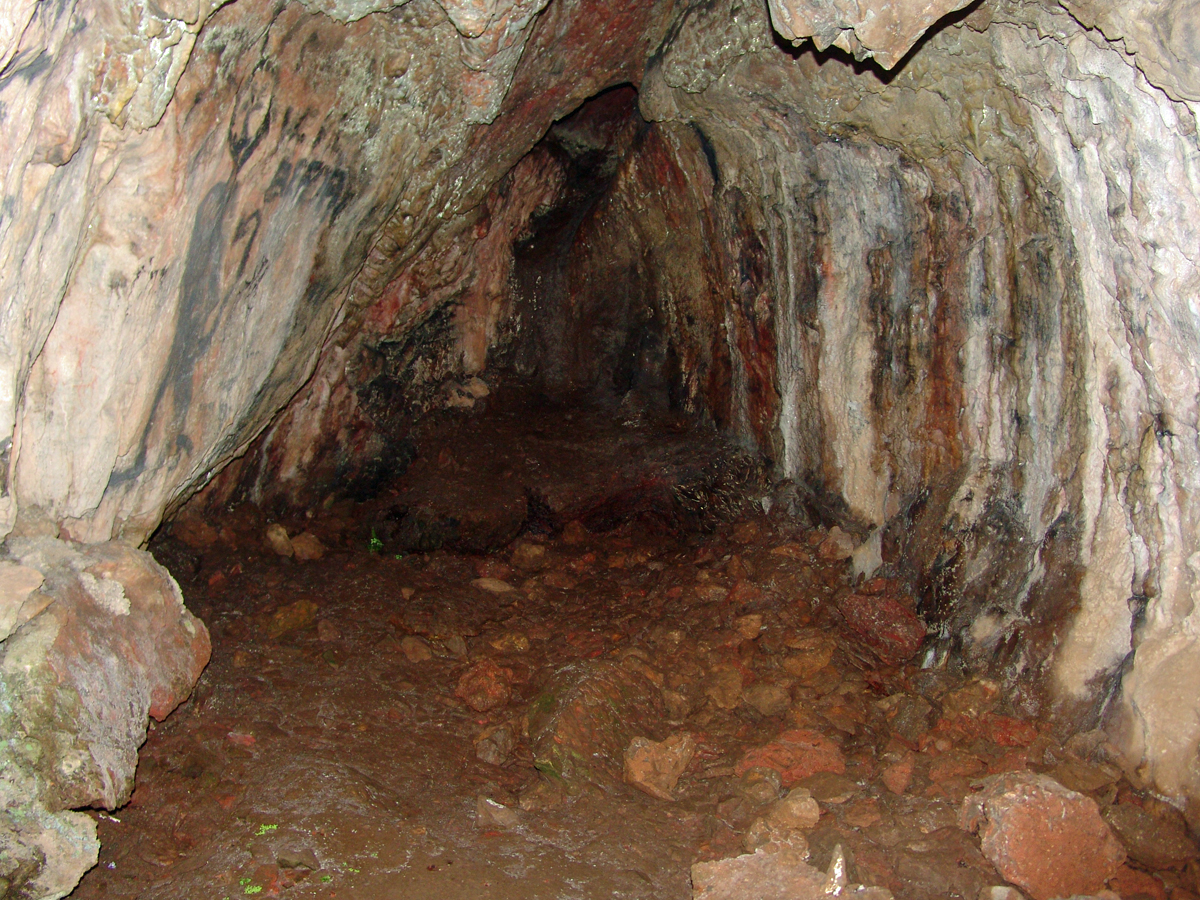 Copyright 2022 © Tides Today. By using this data, you are agreeing to the Terms and Conditions

↑
Gower Bone Caves
We use cookies to ensure that we give you the best experience on our website. If you continue to use this site we will assume that you are happy with it.OKRead more